Geologically speaking, Sweden is part of the Fennoscandian shield, formation of which began just over 3 billion years ago. This is a unique crystalline crust area with rich ore deposits, unlike the bedrock that dominates the geology elsewhere in Europe.

Our bedrock is rich in, amongst other things, metals that are worth extracting, such as iron, gold, silver, copper, zinc and lead, and so the mining industry is, naturally enough, one of the oldest type of industrial operations in Sweden. The now decommissioned Falu mine is one of the oldest in the country and was in production for over 1,000 years, while the Garpenberg mine in the Bergslagen region was founded in the 1200s, and is still in production today. Sweden is now the EU’s leading producer of ores and metals and hence one of Europe’s most important mining countries, accounting for over 90% of the EU’s iron ore production, for example.

Much of our bedrock still has undiscovered potential of Swedish deposits amongst domestic and foreign stakeholders alike.

Assuming that all of the exploitation concessions currently in force will result in an active mine, Sweden could have about 40 producing mines by 2030.

Sweden is, in line with the Government’s ambition to extract valuable substances and materials, fully receptive to anyone wishing to explore the Swedish bedrock and conduct sustainable exploration of mineral resources in future. Anyone wishing to do so will have at their disposal well-documented and accessible information from previous exploration work, together with geological, geophysical and geochemical databases and 3 million meter archived drill cores from 17,000 drill holes. Not forgetting, of course, passionate experts who are actively involved in the field. 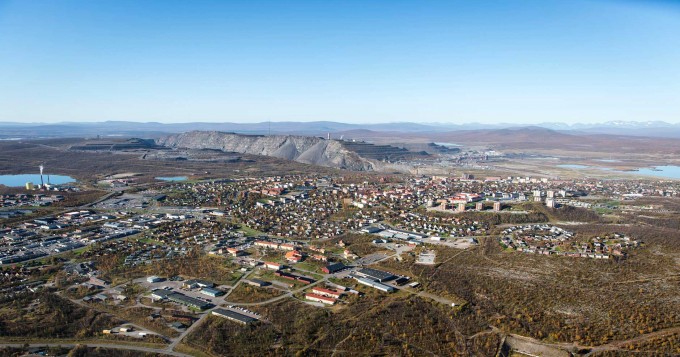 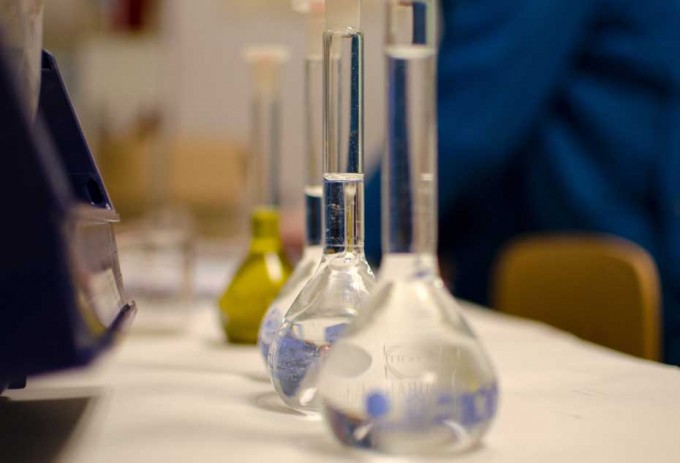 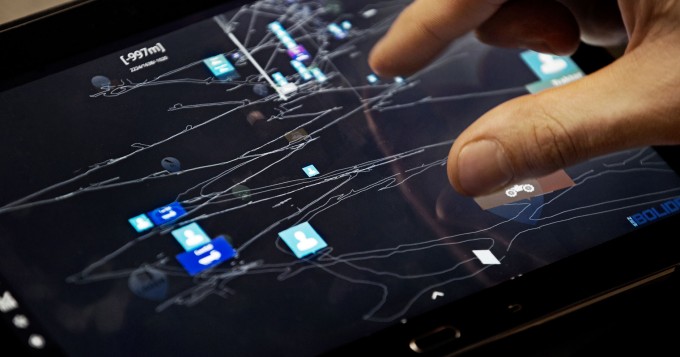 Investments in everything from mechanical equipment to advanced IT systems turned the Garpenberg mine around, transforming it from a mine under the threat of closure to one with world-class efficiencynull 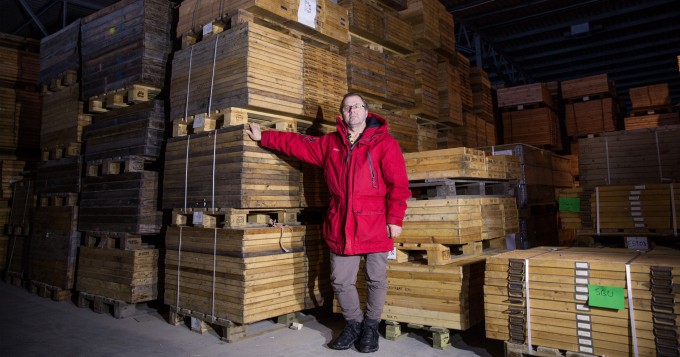 Swedish mineral resources are available to anyone who wants to carry out sustainable exploitation. The Swedish government welcomes and supports both Swedish and foreign operators, and the Geological Survey ofnull